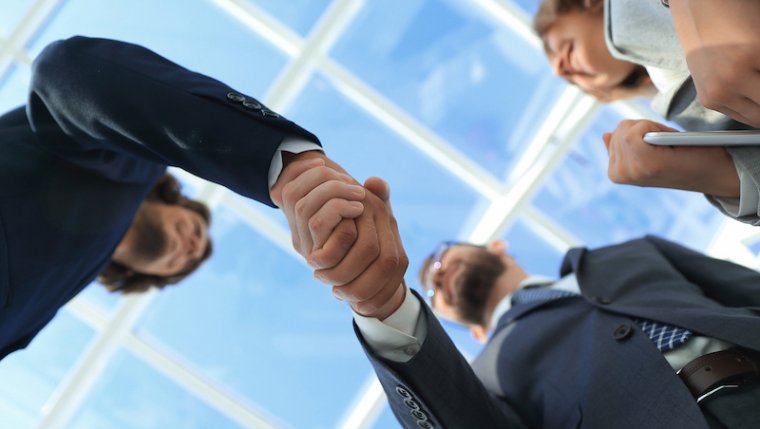 Since the election of Donald Trump, globalism and free trade have been under attack. Trump’s position has coincided with an underlying popular sentiment amongst a significant number of Americans who blame their declining wages and standards of living on globalism and free trade agreements. While this has mostly been an American phenomenon, the sentiment finds favour with some segments of the Canadian population as well.

Trade creates national economic wealth. Adam Smith explained that “if a foreign country can supply us with a commodity cheaper than we can make it, better buy it of them with some part of the produce of our own industry.”

Each economy produces what it can most advantageously trade with other economies. In this exchange, both economies benefit. If one economy makes cheaper widgets and the other is better at making cogs, they each specialize in making and trading widgets or cogs. Consumers in each trading relationship benefit from lower costs and producers in both economies expand their markets, thus creating more jobs and wealth.

In its expansion, trade has created inordinate wealth, that is no longer in doubt. However, if the trade has been so good, how do we explain America’s protectionist stance or Britain’s exit from the European Union? And even more so, why are some voters in both countries so angry?

To find the answer, let’s take a closer look at the widget and cog trade. While trading the two commodities created more wealth, it also created winners and losers. One economy lost widget making jobs, and the other lost its cog making industry. In a perfect world, the displaced widget and cog makers would have switched to the newly thriving industry, and everyone would have been a winner.

However, we live in a far from perfect world. Globalism and trade have created winners and losers. Think of the manufacturing jobs lost in the Western world. When industries packed up and left for distant shores, real people lost jobs and careers. But these were not the only injury to the losers. Remember that wealth created by trade? The losers never saw this wealth. It turns out that this wealth flowed to a very small group of winners.

In other words, some people became very, very rich while others lost their jobs and never got a piece of the wealth created by trade. Moreover, we see now that these losers are rightfully angry and are perfectly willing to throw trade in the wastebasket. That anger is at the heart of the discontent expressed by voters in America and England. That anger became the underpinning of the divisive social discord evident in America since Trump’s election. Angry voters do irrational things that make things worse for all.

What does all of this have to do with Manitoba? Ours is a diversified economy, and we have never been highly dependent on any one industry, particularly manufacturing. While Manitoba has not been immune, it has not faced the kind of devastation experienced in industrial heartlands like the American Midwest or the West Midlands in England. Should Manitoba consider itself immune from this global trend or are there any policy implications for its policymakers and legislators consider?

Manitoba should worry. Since 2016, our government has been pursuing free internal-provincial trade by joining agreements like the New West Partnership (NWP). While objectively this is a good thing, Manitoba must understand that even agreements like the NWP will create winners and losers. That is an absolute fact. Our province will need to take affirmative action to prevent losers and to affect a more progressive distribution of wealth created from trade.

In addition to new trade agreements, along the same trend, Manitoba is moving on legislation that would prohibit the use of project labour agreements (PLAs). These agreements are protection from trade disparity. They secure community benefits that create job and career opportunities for Manitobans. Just as global trade shipped Canadian manufacturing jobs overseas, removing PLAs and community benefits will open the door for importing cheap, temporary labour into Manitoba.

Manitoba’s workers will face a double whammy; fewer jobs in some industries and an influx of less-skilled workers to drive down wages for the employed skilled workers that remain. A group facing considerable risk is Manitoba’s growing young population. To be productive and contributing citizens, they will need meaningful jobs and career opportunities. Manitoba’s government cannot trade away the opportunities our youth will need.

If they are shut out, Manitoba will repeat the pattern of creating winners and losers rather than creating opportunities that benefit more of its citizens. That is the stuff of anger and discontent, and as we are finding out from America and England, angry citizens are not good for business. These citizens are not much for building the kind of friendly, caring and supportive community we take pride in calling home.

As Manitoba’s government looks to expand trade and create new opportunities, it would do well to pay close attention to supporting those who may become the “losers”. At the same time, it needs to make sure it is using community benefits opportunities for Manitobans to transition into other skilled, middle-class professions. In doing so, it can create a new template for globalism that creates new wealth without creating new storms of anger, discontent and economic turmoil.