Kate Fenske is The New Boss at Downtown Winnipeg Biz 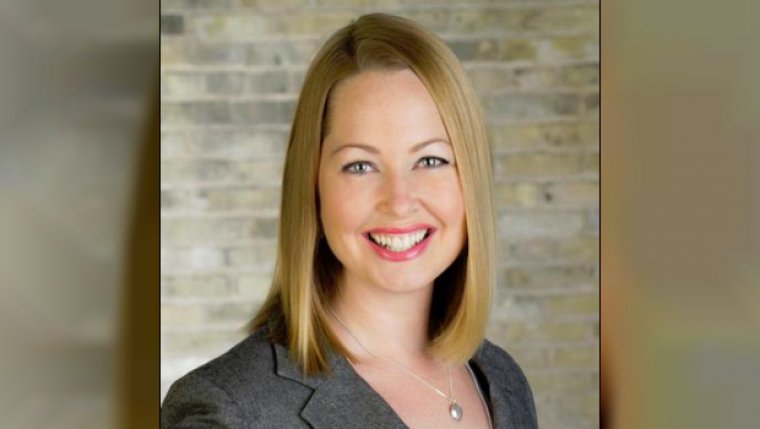 Kate replaces Stefano Grande who recently accepted the role of CEO of the Children’s Hospital Foundation of Manitoba.

“When we learned of Stefano Grande’s departure we knew it was going to take a special person to replace him. For those reasons we were thrilled to find someone of Kate Fenske’s calibre and have her join us so soon to make this as smooth a transition as possible,” said Downtown Winnipeg BIZ Board Chair Diana Wiesenthal.

Kate is widely recognized as a natural leader, team builder and collaborator. She has a strong background in consistently facilitating a path to common ground in highly complex business situations where diverse perspectives and long-standing division of interests existed.

Kate comes to us from CN Rail, were she was the Regional Manager of Public Affairs. Based in Winnipeg, she managed media relations for Western Canada and was responsible for municipal and provincial government relations across Manitoba. She also managed sponsorships, stakeholder engagement and community partnerships in the prairie region.

Because of her exemplary leadership, Kate was elected to be the incoming Chairperson of the Winnipeg Chamber of Commerce. Instead, she will now work closely with the Chamber in her new role as CEO of the BIZ to continue to build a strong partnership between both organizations.