Big Telecom Companies Pricing Practices to be Reviewed by Feds 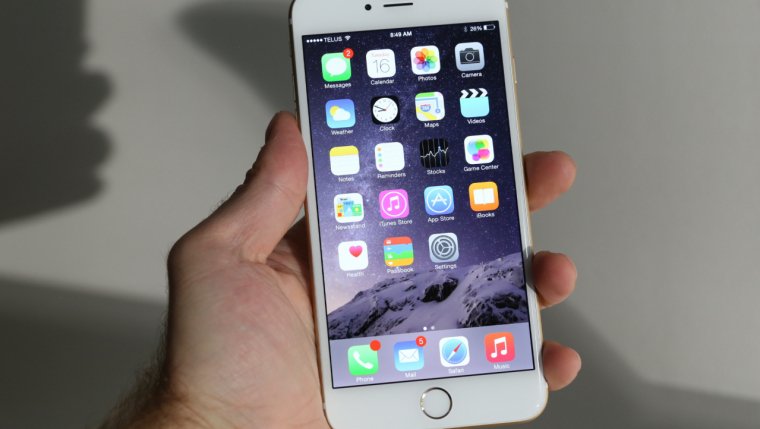 TORONTO — The sales practices of Canada’s largest telecommunications companies — a long−time sore spot for many consumers — will be the subject of a public inquiry ordered by the federal government on Thursday.

"Like many Canadians, we are concerned by allegations of clearly inappropriate sales practices by telecom carriers," Navdeep Bains, the minister responsible for telecommunications, said in a statement.

Bains said he has directed the Canadian Radio−television and Telecommunications Commission to conduct the investigation, including a public inquiry, and report on the sales practices used in the industry by Feb. 28.

He said Canadians have complained directly to him as he’s travelled and noted the industry’s dispute−resolution body’s mid−term report for 2017−18 showed a 73 per cent increase in complaints compared with the previous year.

"That’s why I’ve ordered the CRTC to hold a public inquiry," Bains said in a phone interview from Ottawa.

"I think this is a great way for consumers to have a voice and a platform to express their concerns . . . And also to see a set a recommendations, going forward, of how we can better protect consumers against high−pressure sales tactics."

John Lawford, executive director the Public Interest Advocacy Centre in Ottawa, said he’s happy that the minister had asked for a public inquiry that will take a wide look at long−standing practices that are widespread.

"I think consumers are going to see some real changes. Because it’s going to be hard to write a report that doesn’t have at least some recommendations to change the way things go."

"I hope the major telecoms are going to feel a little bit more fair when they sell stuff," Lawford said from Ottawa.

He said one the biggest sore points has been promotional discount prices that don’t last for the term of the entire service contract and add−on fees that aren’t well disclosed.

"So the consumers feel they have been promised one price and had to pay another," Lawford said.

OpenMedia’s Katy Anderson said in an email that it’s unfortunate that the CRTC "needed guidance from the government" but added she was encouraged that Bains had ordered an investigation.

"Hopefully this sends a strong signal to the CRTC to keep the interests of Canadians front of mind in all their decisions," Anderson said.

The CRTC is an arms−length regulatory body responsible for upholding the Telecommunications Act and the Broadcasting Act, which are both under review by the federal government.

In that capacity, the CRTC has attempted to balance sometimes conflicting mandates — such as protecting the interests of consumers while creating conditions that allow for private−sector investment in infrastructure and innovation.

Scott wasn’t available for comment but a CRTC spokeswoman acknowledged receipt of the minister’s directive.

"We understand that there are growing concerns about the issue. And we will announce next steps in due course," Patricia Valladao said.

Bell, Rogers and Telus said in separate emails to The Canadian Press that they’re prepared to take part in the process — while suggesting they are already focused on delivering the best possible experience for their customers.

Bell added that it’s "seeing consistent growth in both customer satisfaction and subscriber growth." Rogers said it will "share how we work to be clear, simple and fair with our customers every time they contact us."

Telus, which had not been singled out in past media coverage criticizing sales practices, said in a statement it is optimistic the CRTC review "will help to elevate and standardize best practices across the industry."

"We are proud to lead the industry in customer service and loyalty," a Telus spokesman said.