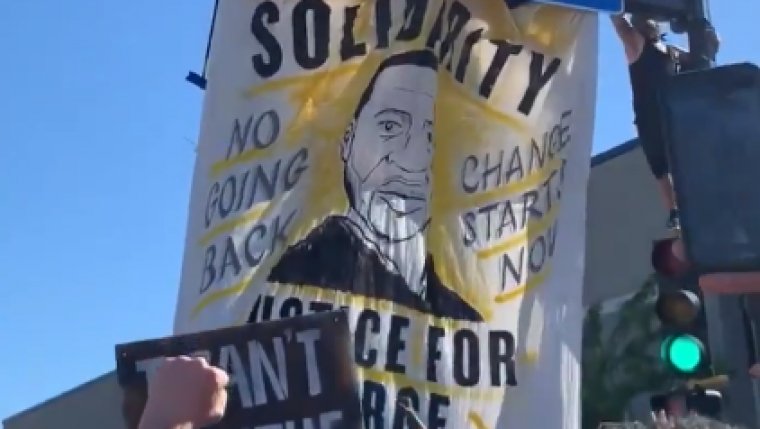 WINNIPEG - Protests continue around the world after the police killing of a black man in Minneapolis.

A cop held his knee to George Floyd's neck for almost nine minutes, even after he said he couldn't breathe and then stopped moving.

There's also been some rioting and looting in cities across America, as anger over this latest incident boils over.

Here in Winnipeg, people are reacting with many emotions - everything from sadness to horror. 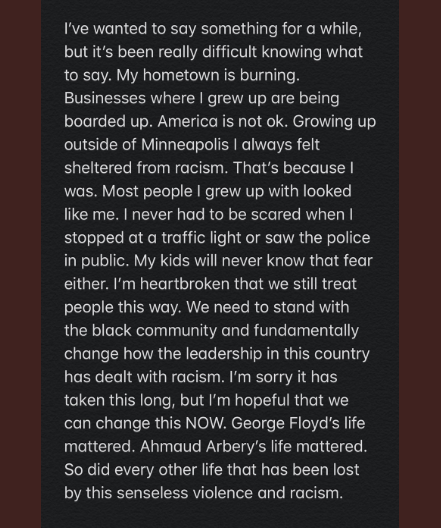