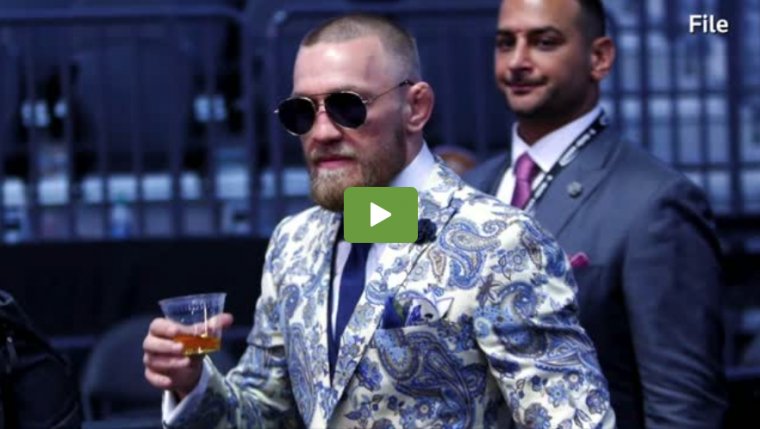 WORLD NEWS - Conor McGregor has been charged with three counts of assault and one count of criminal mischief following a rampage at a UFC press event in Brooklyn on Thursday, the New York Police Department has said.

McGregor was released on bail after appearing in a New York court on Friday where he was arraigned on charges of assault stemming from a melee following a press event in Brooklyn.