Truck With Thousands of Condoms Stolen 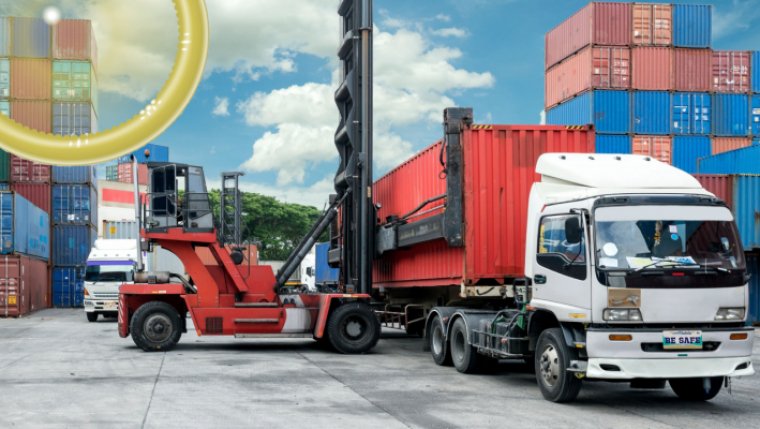 WINNIPEG - It’s being called a case where the rubber meets the road. Police are asking for help from the public to locate a transport truck and a trailer packed with tens of thousands of condoms that was stolen from a locked parking facility.

Investigators say the truck had been parked overnight in the RM of Zorra, 20 minutes east of London, Ontario, when someone damaged a fence to get to it this past Friday. Hitched to the vehicle was a shipment of $90,000-worth of Skyn brand non-latex condoms, each retailing for around $1, and an assortment of lubricants and accessories. A number of other vehicles in the yard were also damaged.

Ontario Provincial Police say they're looking through video surveillance footage, and offering a reward of up to $2,000 to those who can provide the right tip, hoping someone will come forward with details about the theft.

It’s unclear whether the truck was targeted for its contraceptive cargo or picked it at random, but analysts are suggesting it’s unlikely the suspect or suspects planned to keep all the prophylactics to use themselves. The value of condoms and related products is going up, with the worldwide market expected to be valued at more than $11 billion by 2023.