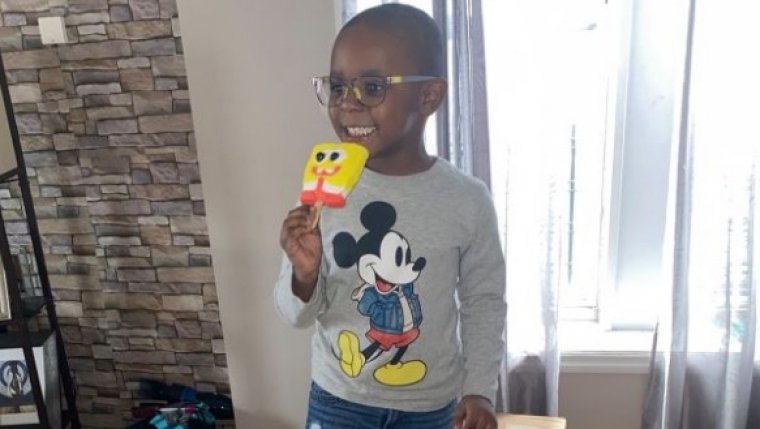 WINNIPEG - A fundraiser for 4-year-old boy who secretly bought over $2,600-worth of nearly 1,000 SpongeBob Popsicles using his mom’s Amazon account has received nearly $25,000 in donations so far, nearly ten times its original goal.

Jennifer Bryant says her son ordered 51 cases of the frozen treats while Noah was borrowing her laptop for some remote learning, each case of 18 costing $51, all of it shipped to his aunt's house, for a total of $2,618.85.

Amazon refused to take the Popsicles back since they came from a third-party vendor, and the Brooklyn social work student and mother of three says, with student loans and all her other expenses, she didn’t know how she was going to pay off the bill.

A classmate of Bryant’s set up the GoFundMe fundraiser, and Bryant says she’s so grateful for the generosity and support of more than 1,000 donors who together met the goal to pay off the bill in just 24 hours. $24,793 have now been donated, which Bryant says will go toward Noah’s education.

Amazon says they’re working with the Bryant family to donate their proceeds from the Popsicle purchase to whatever charity the family chooses. As for the 918 Popsicles, they ended up melting within two days.