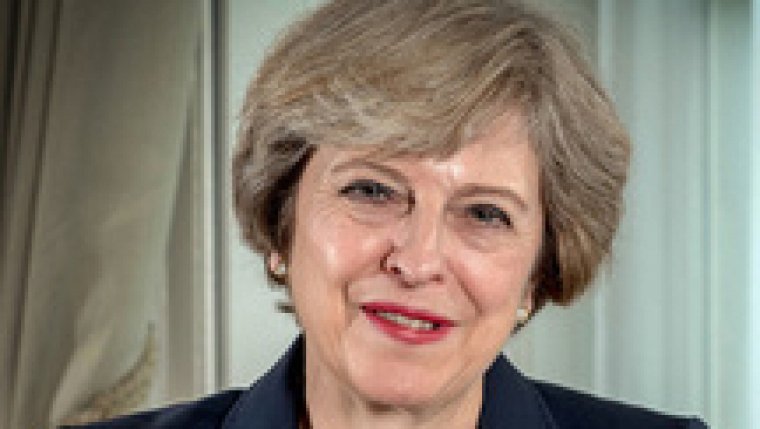 March 2019 has proven to be an interesting time to visit England. The political drama of Brexit is everywhere. I mean everywhere! Forget TV, newspapers and the radio, you can’t step into a pub or a restaurant without overhearing at least one discussion on the issue. For a political junkie from Canada, it has been a fascinating time to be here.

On March 29, Prime Minister Theresa May failed in her third attempt to have a Brexit deal approved by the House of Commons. It failed by a margin of 58 votes. By the following day, May was looking to make a fourth attempt. If the British Parliament fails to approve an agreement that paves the way for an orderly UK exit from the European Union (EU), there will be certain chaos.

In June 2016, citizens of the United Kingdom (UK) voted to leave the EU. This meant the UK now had to dismantle the integration in a single market along with harmonized residency, investment and foreign policy warrants. EU citizens could live work and play in any other EU state without visas, border checks or other restrictions. Voting to leave was the easy part. Coming up with the rules for unscrambling this egg was going to be the real challenge.

Theresa May’s decision to pull the trigger on a very, very early election in 2017 not only meant the egg was scrambled, it was also fried. The gamble misfired badly and May’s Conservative Party lost its majority in the House of Commons and along with it, the ability to control the parliamentary agenda.

Almost two years later, as the deadline for a negotiated agreement to leave the EU looms, May cannot marshal enough votes to pass any deal. The UK is now left with the prospect of leaving the EU without agreement on an orderly exit process. And the consequences for citizens, particularly those of the UK, will be chaotically uncertain.

After April 12, 2019, which is the current deadline, UK citizens may or may not require visas to travel to other EU nations and 1.3 million UK citizens living and working in other EU states may or may not be able to stay. Ditto for 3.7 million EU member citizens living in the UK. A no deal Brexit could mean 5 million people could be uprooted and displaced. That would be an epic exodus.

The EU was a grand experiment meant to replace nationalism and regionalism with a larger vision of cooperation, harmonization and a common purpose. It has not quite failed, but it is seriously wounded. The ambitious treaty conceived, planned and executed by the power brokers in London, Paris, Brussels, Berlin and Rome, may now end up in tatters.

Whatever may happen to the UK, the EU and the citizens affected by this ill-thought out Brexit affair, there are lessons we can already take to heart. Leading up to the Brexit referendum, the leave side was led by a consortium of political and grassroots groups united by their collective grievances with EU membership. Many of the leave voters were disaffected British workers who had lost economic ground following EU led economic integration.

On the stay side, British business and academics raised the prospect of economic ruin if the UK left the EU. Amongst chief threats were loss of investment and jobs as well as declines in property and stock values. And therein lay the problem. The disconnect between the leave and stay side could not have been starker. The latter was warning of losses the former had already incurred.

Job losses and declining property or stock values were of little concern to those who were already unemployed and had no stocks or property to speak of. In retrospect, the economic elites had badly misread the circumstance and mood of the leave voters. The stay message was the equal of the promise of new shoes to a man without feet.

This disconnect did not just arise during the Brexit debate. Nor is that the important lesson. The real failure occurred when the trade and investment provisions of the EU were conceived. These were also elite-centric in their construct. The power brokers were more concerned with the flow of goods and investment than the impact at the grassroot level and presumed to know what was best for the masses. They supposed that economic growth would automatically make everyone better off.

As the Brexit experience is proving, the perspectives and needs of average citizens took a back seat to the aggregate, macro-economic concerns. While EU economies grew, the trade driven benefits went to the few while many ordinary citizens were overwhelmed by job losses and unaffordable housing in many EU states.

For international trade negotiators, including Canadians hoping for new deals with partners like China, it is time to step back and ask who should be the real beneficiaries of any potential trade agreement. If investors and business drive the agenda while disregarding the impact on Main Street, they may well be setting the stage for a future Canadian version of Brexit.

Angry citizens (Free Trade, Community Benefits and More Than Twelve Angry Citizens Manitoba Post January 3, 2019) have now clearly demonstrated that they will rebel and create the kind of uncontrolled chaos Brexit may result in. That is the new form of revolution; one best avoided than managed once it starts.

While writing this piece over lunch on the terrace of a countryside hotel just outside of London, I overheard three distinguished senior citizens discussing Brexit. Their brief discussion ended with one saying; “at least we shall keep our fish, they were always happy to take British fish, weren’t they?”.