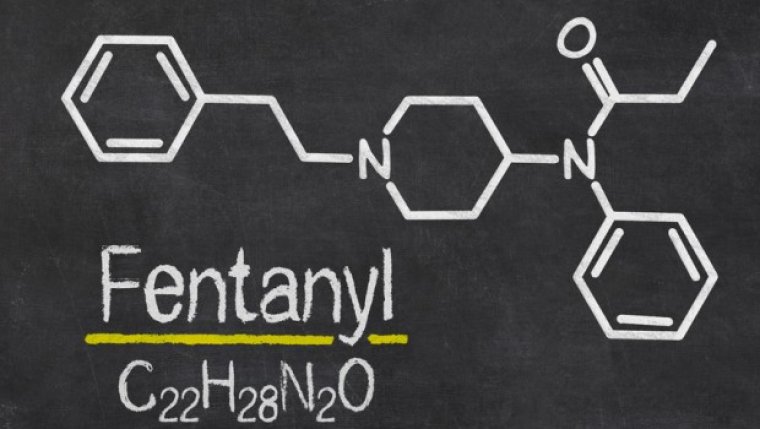 In the early 1800’s China possessed the largest economy in the world. By mid-century, its share of global GDP had been cut in half. This precipitous decline was a direct consequence of two ‘opium wars’ that forced the Chinese economy open to western goods and highly addictive opium.

The drugs were not supplied by pirates or other scoundrel cartels. The leading drug dealers were the British government through the East India Company with American and French merchants playing lesser roles. Massive quantities of opium were shipped in from India and Turkey, landing at British controlled ports and smuggled out to millions of Chinese customers.

Western imperial aspirations resulted in two opium fuelled wars that ended with China ceding territory and granting virtually unfettered trading rights to the British. The opium supplied through treaty ports like Shanghai was particularly devasting to Chinese coastal cities where millions of its citizens wasted away in opium dens while the resulting revenue ultimately enriched the British Crown.

Fast forward 160 years. While Britain, in the throes of Brexit, is nearly irrelevant, China is on the verge of once again being the world’s largest economy. China’s rise to the top of the economic heap was neither fuelled by military force nor by trading in illicit drugs.

But in a bitter twist of irony, China lies at the center of a new opium war; one that is just as insidious as the first two and one that is unleashing death and ruin around the globe. China has become the primary source of deadly synthetic opiates that are overwhelming our social, health and law enforcement systems and leaving our citizens dead in the streets.

Chinese produced and supplied synthetic drugs are not state sponsored or approved. Some argue that China lacks the regulatory and enforcement capacity to halt the production and shipment of these illegal synthetic drugs. That may well be true. However, accepting that as a full explanation disregards the fact that China is an authoritarian state with sometimes harsh tendencies to crack down on undesirable activities or citizen unrest. China’s recent detention of as many as one million Uyghur Muslims for “re-education” demonstrates its ability to accomplish what it puts its mind to.

Although China could stop the production and shipment of deadly synthetic drugs, it won’t. Not because it lacks the means or will; it won’t because western governments have put economic interests and trade ahead of the well-being of their citizens. Global News reported that “it isn’t politically feasible for Ottawa to openly criticize Beijing on the opioid crisis, especially as the two governments pursue deeper trade ties”.

That is a common theme across western democracies that won’t demand action for fear of offending China. That our citizens are dying because we are afraid of offending China is a shameful capitulation of every government’s primary obligation to protect its own citizens. It is time our elected officials made the opiate crisis the subject of every conversation, every negotiation, every diplomatic contact, and every trade agreement with China.

China is not a drug dealing imperial power as Britain was in the 18th and 19th centuries. But China is willing to use the opioid crisis a bargaining chip to gain leverage on trade and other policy fronts. While this may be ethically reprehensible, we cannot blame China for taking advantage of our misplaced priorities. The blame squarely rests with western leaders for lacking political courage and resolve to make the safety and welfare of citizens their first priority.

Canada cannot tackle this crisis alone. It will require the unwavering commitment of its Western allies to put people before money. We need to raise our collective voices in unison to demand action form China. And for that to happen, we need to hold our own governments accountable.

At the recent G20 summit in Brazil, Prime Minister Trudeau told the CBC that “China has been actually working with Canadian officials and Canadian law enforcement over the past months, to take measures on the flow of fentanyl into Canada. There is, obviously as you say, more to do, we recognize that this is a crisis that is continuing in Canada and indeed getting worse.”

We need to remind Prime Minister Trudeau that as things are indeed getting worse, we expect him to do more than talk; we need him to engage our allies and emphatically press the point that increased trade with China cannot be a priority if our communities and citizens continue to be devastated by an unchecked flow of deadly drugs from China.

To their credit, the Chinese fought two wars to protect their citizens from imperialist opium merchants. We need not fight wars to protect our citizens, but we do need to grow a backbone and make our citizens and their well-being the central condition of any future trade agreement with China. Otherwise, the human and financial cost of the opiate crisis would make a trade deal worth less than the paper it is written on. We should expect and demand more from our governments.