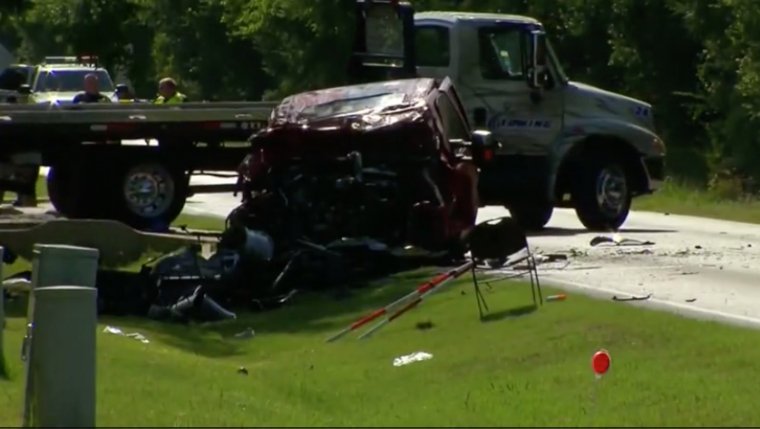 WORLD NEWS - A Texas man who was dubbed the “affluenza teen”, after his lawyer successfully argued that because of his wealthy upbringing he wasn't able to tell right from wrong, was released from jail on Monday. The release came after serving only two years for killing four people while driving drunk and later fleeing to Mexico with his mother, law enforcement officials said.