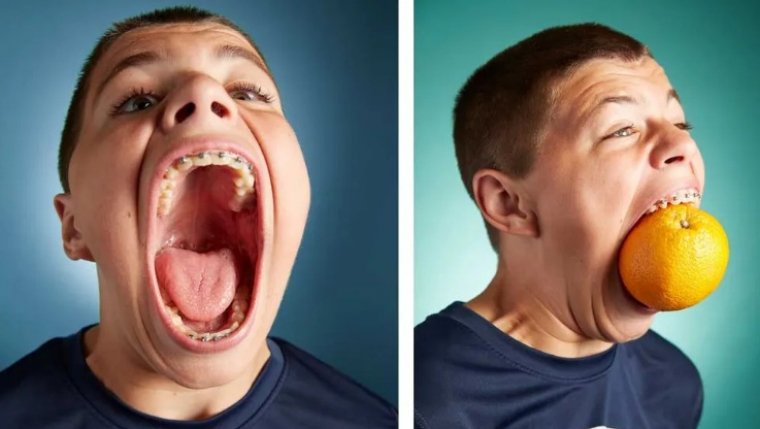 WINNIPEG - A Minnesota teen has recaptured the Guinness World Record for the biggest mouth.

Isaac Johnson first won the record in 2019 at the age of 14 when his the gape of his mouth measured 3.67 inches.

He lost the title to a Pennsylvania teen a few months later.

But Isaac once again has the biggest mouth on the planet.

Isaac has been invited to appear on a TV show about Guinness World Record holders next year in Italy.