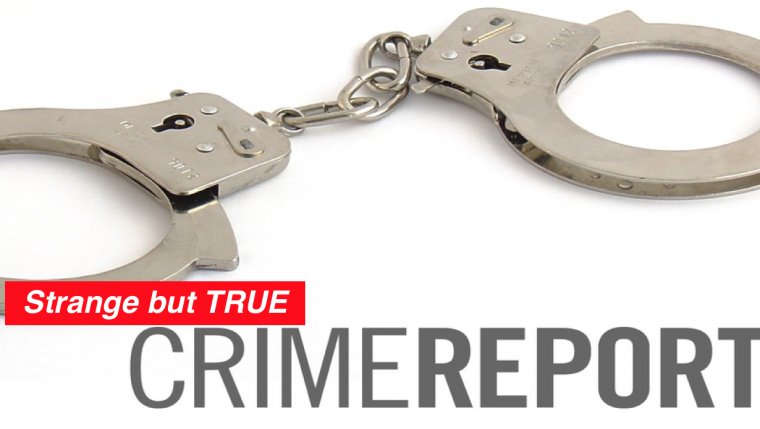 Strange but True Crime News - Police in Connecticut say a man who was charged for stealing a car actually pulled up to the court house in a stolen-car. Police said 25-year-old Jonathan Rivera was at Hartford Superior Court to appear before a judge on a charge of first-degree larceny and tampering with a motor vehicle from February.

Parking authority agents scanning license plates outside the courthouse found a car that had been reported stolen. Police kept an eye on the car, and they arrested Rivera when he got inside and tried to drive away after his court hearing. Rivera has been charged with second-degree larceny and taking a motor vehicle without the owner's permission.