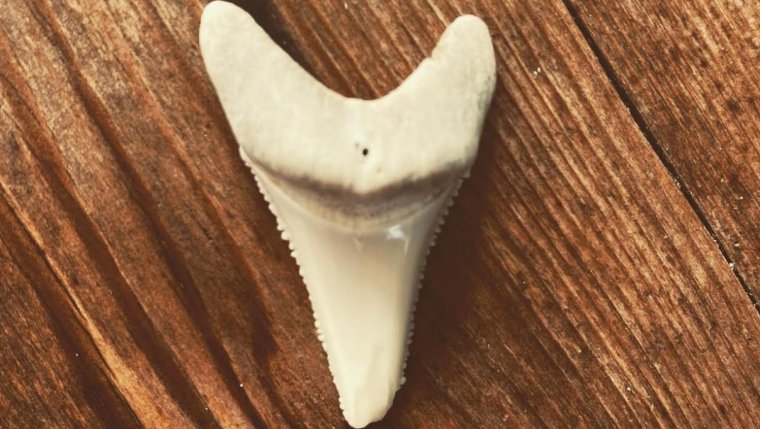 WINNIPEG - A man who survived a shark attack is being granted the right to keep a tooth that helped the animal nearly kill him. Chris Blowes was surfing along the beaches of South Australia in 2015 when the incident occurred, and the force of the 18-foot creature’s bite was so powerful the tooth wound up lodged in his surfboard.

Blowes says his heart stopped and his leg had to be amputated after the mauling, and he was in a coma for 10 days. When he awoke, Blowes learned he wasn’t allowed to have the tooth because it came from a great white shark, a protected species.

After a six year court battle, authorities say they’re granting the man an exemption, and will waive the usual $100,000 fine and two years of jail time. But in order for regulators to agree to Blowes possessing the small but razor-like chunk of dentin, he says he had to concede to certain terms and conditions.

Blowes explains he wanted to have the tooth as a souvenir to help tell motivational speech audiences, and one day his grandkids, the story of the day he was attacked. And why not? “The shark isn't getting its tooth back,” he says. “I’m not getting my leg back.”