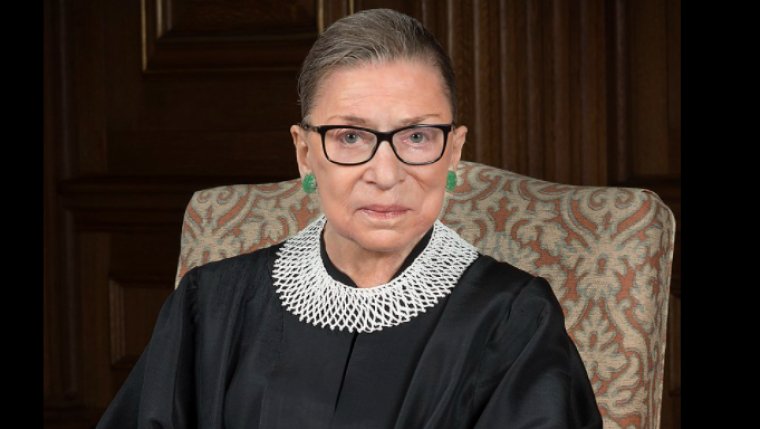 The diminutive yet towering women's rights champion was the court's second female justice.

Ginsburg died at her home in Washington from metastatic pancreatic cancer.

Despite her many health problems in recent years, she became a cultural icon, inspiring younger generations with her toughness and tenacity and earning the nickname the Notorious RBG.

Ginsburg's death will no doubt cause the election campaign to get even crazier as President Donald Trump fills her vacancy on the high court just six weeks out from Americans go to the polls.

Ruth Bader Ginsburg said that she had “three strikes against her” - Jewish, female and a mother. Her incredible life reminds me that the law can be a force for good in the world. And that whatever “strikes” we may have against us we shouldn’t stop fighting for human rights.