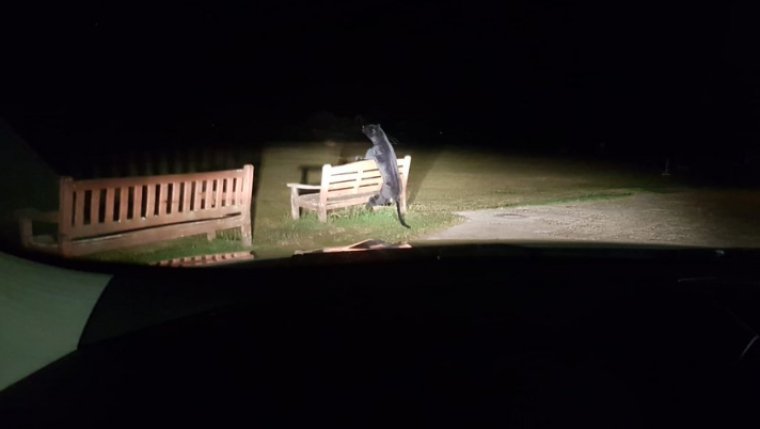 WINNIPEG - Here's a fun one. In Britain, police got a call about a black panther on the loose in a public park.

When officers arrived, they found the animal but it turns out it was a stuffed one.

It took them a while to realize that though...

Reports of a large apex predator in the Steyning area turned out to be true.
It may be a stuffed toy, but the attending officers didn't necessarily know that at first.