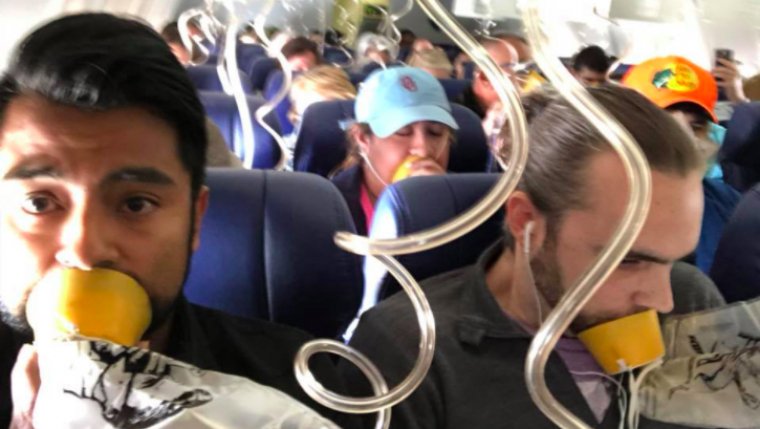 WORLD NEWS - At least one person is dead after a Southwest plane experienced serious engine trouble. There are several reports from passengers saying a planes engine exploded in mid-air.

Apparently when the engine exploded the plane was hit by shrapnel that smashed a window and damaged the fuselage Tuesday. 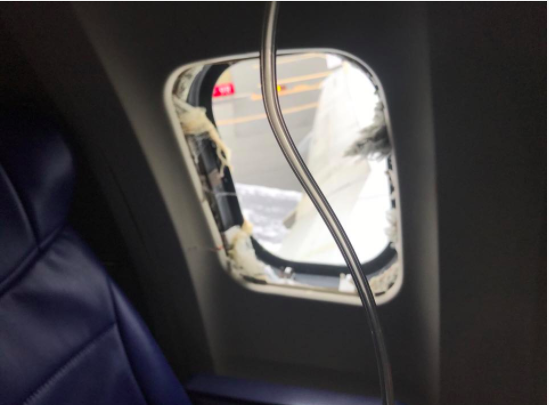 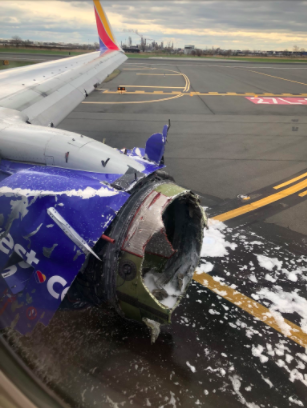 In a statement on the companies website, Southwest Airlines confirms confirms an accident involving Flight 1380. The flight made an emergency diversion to Philadelphia International Airport (PHL) earlier today after the Crew reported issues with the number one engine which resulted in damage to the fuselage.

One passenger, Marty Martinez, onboard the flight said "Something is wrong with our plane! It appears we are going down!" Watch Martinez's livestream video as the incident unfolds.

The plane, a Boeing 737-700, had 144 passengers and five crew members onboard as it headed from New York to Dallas, according to the airline.

Gary Kelly, Southwest Chairman and Chief Executive Officer put this message out on YouTube this afternoon.