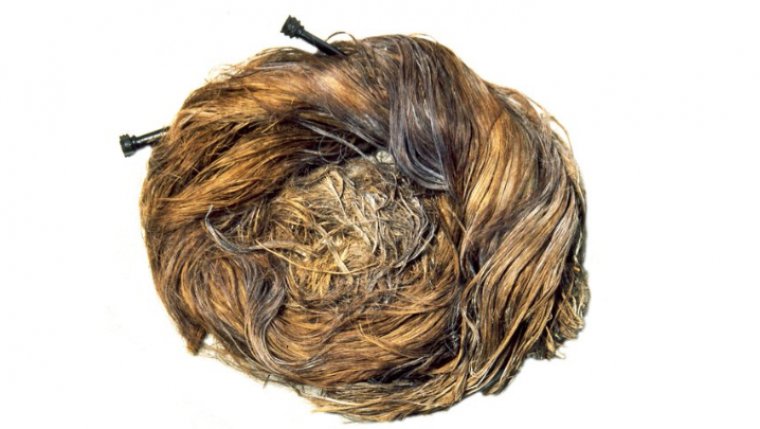 WINNIPEG - A British museum has started a weird competition to see which institution has the world's creepiest exhibit. It's Twitter feed has been filled with ghoulish artifacts like this hair bun from a dead Roman woman who lived in the third or fourth century, the pins are still in place. Other submissions...a macabre mermaid with rotting teeth, a 150 year old hobby horse that strangly moves on it's own and a sheep's heart impaled with nails to supposedly break evil spells. All this kind of reminds me of the old TV show Believe It Or Not?