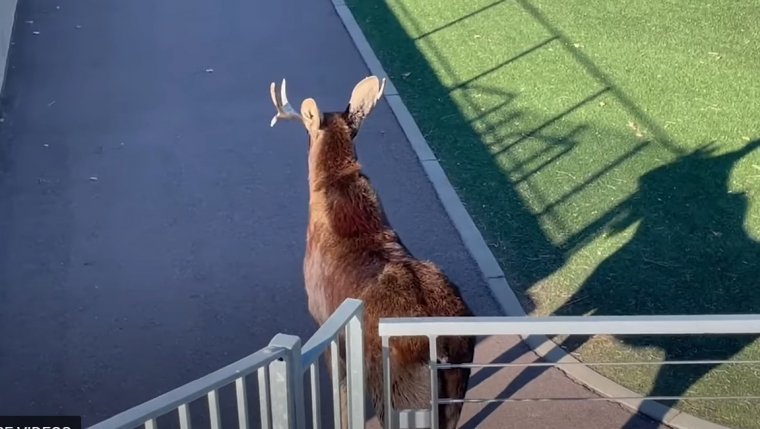 WINNIPEG - Remember when that moose caused traffic delays during a Winnipeg Blue Bombers game back in 2017?

Well, in a similar incident, South Dakota State University Police recently issued an alert on Facebook about a moose on the loose at the school's football field.

The moose was eventually escorted out of town but not before this video was shot.