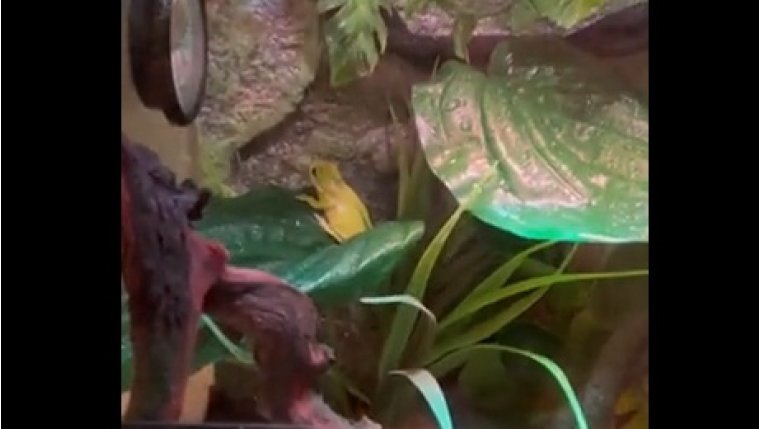 WINNIPEG - A man who found a live frog in a salad that he bought at a grocery store is keeping the animal as a pet.

Simon Curtis in Tulsa, Oklahoma built a proper habitat for the frog and named it Tony after his Twitter followers voted 60 per cent in favour of him keeping the frog as a pet.

His tweets even caught the attention of Petco who offered Curtis a $500 gift card to help fund supplies for Tony.

Tony is so happy

thank you to everyone who has followed and been touched by his story.

May we all extend kindness and grace to whoever and whatever, whenever we can. pic.twitter.com/prM3sGE9na
— Simon Curtis (@simoncurtis) December 31, 2021