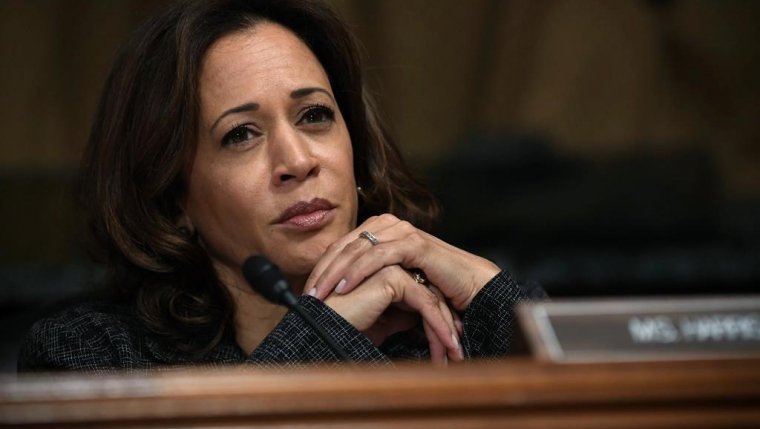 WASHINGTON — California senator and former Montreal high−schooler Kamala Harris is using the platform of Martin Luther King Jr. Day to declare she wants to be the first black woman to be elected president of the United States.

Harris, a high−profile Democrat who lived in Quebec in the 1970s and 1980s while her mother taught at McGill University, announced her presidential bid this morning on ABC’s "Good Morning America."

In her new autobiography, "The Truths we Hold," the 54−year−old lawyer and former prosecutor touches only briefly on her time growing up in Canada’s snowy climes — she writes that being away from home reinforced her love for the country she now aspires to lead.

She’ll make her official announcement later this week in her hometown of Oakland, Calif., and plans to have her campaign headquarters in Baltimore, an hour’s drive north of the national capital.

Harris is just one of several Democratic presidential hopefuls, declared and otherwise, who are using the national holiday to talk up the importance of King’s civil−rights battle and the issue of America’s racial divides — sure to feature prominently in the fight against President Donald Trump.