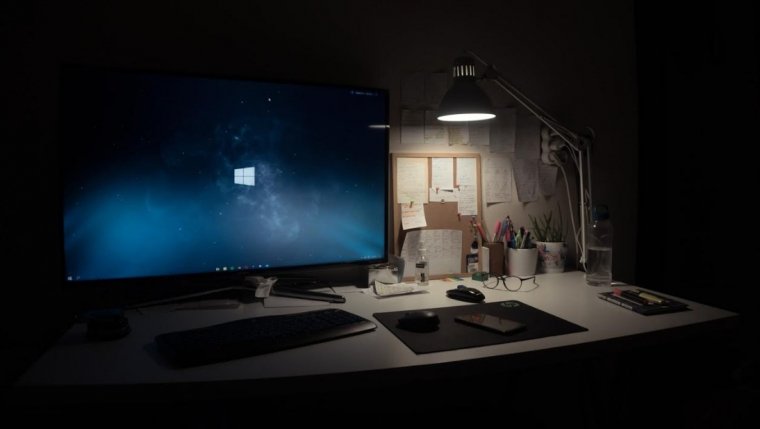 WINNIPEG - Ever had a coworker who periodically skipped a day or two of work, and always had an excuse to get away with it? How about all five days of the week? How about more than 3,000 days in a row? An investigation recently uncovered a scheme by which a hospital fire-safety officer did just that - all while still getting paid month after month, year after year.

Last year, just before his retirement, 67-year-old Salvatore Scumace was fired from his job monitoring security cameras for fire hazards, but police had been tipped off to the smell of fraud at the Italian hospital. The operation found that during the 15 year span of Scumace’s absenteeism, hospital management had paid him more than $645,000.

Instead of sticking around for his daily shift after he was hired in 2005, Scumace would reportedly take a stroll around the neighbourhood, relax over a nice beverage at home, or just pretend overall that he was already retired - all on government payroll.

Court records allege that, soon after he was hired, the man threatened the director of the hospital to stop her from submitting a complaint against him, and, after the director retired, the absenteeism continued unchecked because nobody noticed his absence.

Scumace has been dubbed “King of Absenteeism,” and may end up facing charges of forgery, abuse of office, and aggravated extortion. Six managers and staff at the hospital, between the ages of 52 and 68, are also being investigated for doing nothing in response to the no-shows.