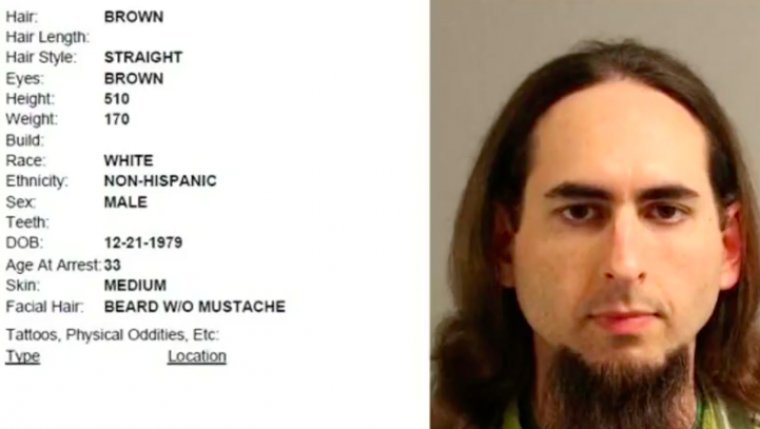 WORLD NEWS - Authorities say a man who had a long-running feud with an Annapolis, Maryland newspaper blasted his way through its newsroom with a shotgun, killing at least five people in one of the deadliest attacks recorded on a U.S. media outlet.

Ryan Brooks has more in this Reuters News video report.

People in Annapolis are reeling after the loss of five people in the deadly shooting. Here's what some are saying: