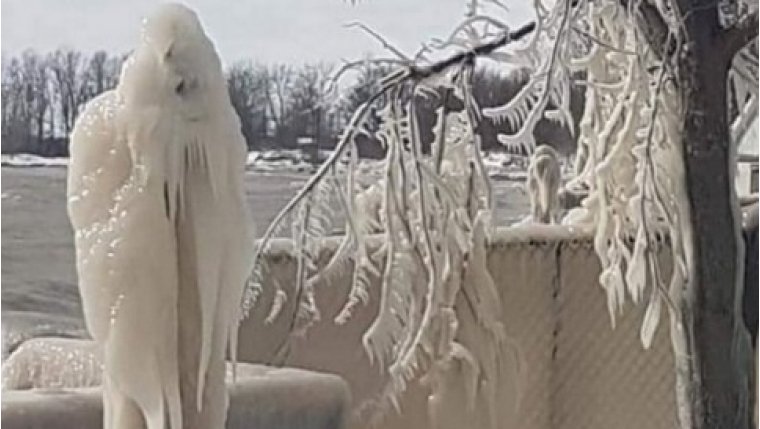 WINNIPEG - A Ontario man recently shared this creepy image of a sinister-looking ice figure outside his home.

65 year old Ben Tucci says this ominous formation appeared outside his Lake Erie home in the town of Dunnville and he decided to post a photo of it on Facebook which quickly went viral.

He says the figure formed when water from the lake’s waves landed on a lamp post. 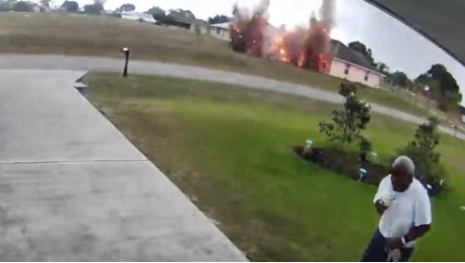