Great Pacific Garbage Patch Has Even More Garbage Than Thought 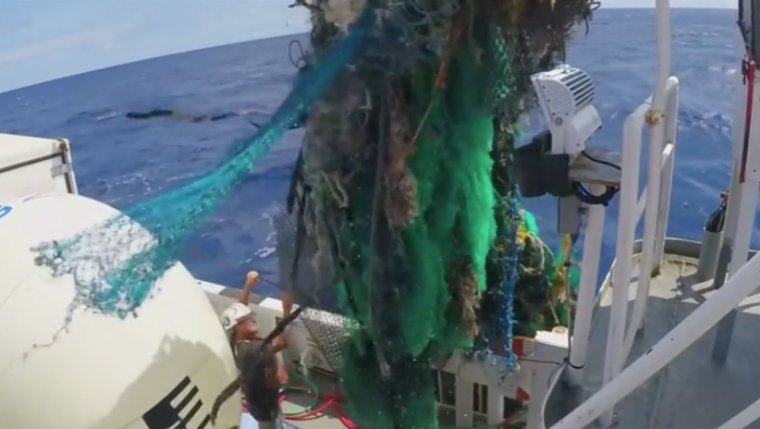 WORLD NEWS - A giant island of plastic contains thousands of tons of plastic swirling around the Pacific Ocean's surface and endangering sea life.

According to an international team of scientists the giant island of plastic now holds as much as 16 times more debris than was previously thought, posing a significant threat to the food chain.

Stuart McDill has more in this Reuters News video report.