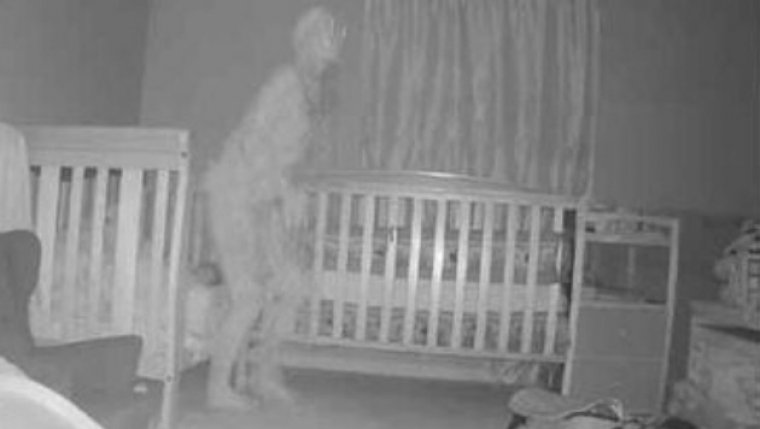 WINNIPEG - A Las Vegas grandmother says a "demon" has been talking at night to her grandchild.

Tory McKenzie set up a motion-activated camera in her two year old granddaughter’s room after the toddler was heard saying go away after she went to bed.

The woman says she tried to cleanse the house of evil by burning oils but when she did, cabinets and curtains opened and closed and music began playing.

When she checked the video from the camera after a few days, she claims there was a scary figure standing over the kid's bed.

She believes the creature had a horn on its head and long claws.

The image was shared on Facebook, where some argued it was fake but others agreed it looked demonic.