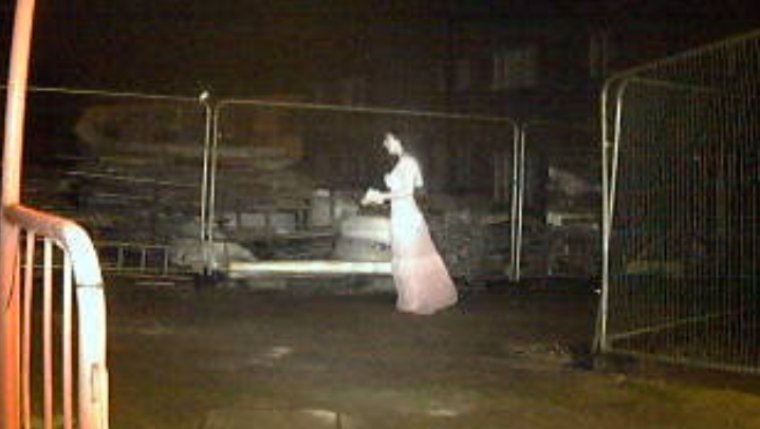 WINNIPEG - A security camera at a British building site has caught a very eerie image.

People are now referring to it as "ghost bride." It appears to be a woman in a white dress. Many people are wondering if it's real or not.

The security company says the footage was shot in the middle of the night, very early Tuesday morning.

Security guards did a full patrol of the area just minutes later but found no one.