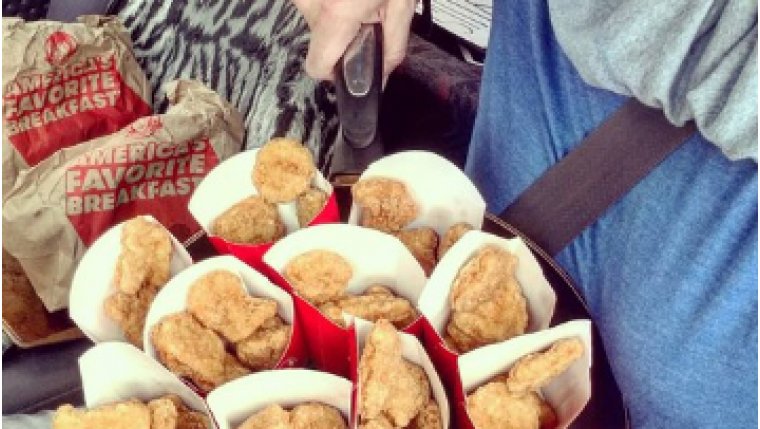 WINNIPEG - Participating Wendy's restaurants were giving away free chicken nuggets last Friday. It was the company's GroupNug promotion was aimed at helping people deal with the CoVid-19 pandemic. But a guy from Oregon took advantage of Wendy's generosity. Not only did he visited 11 different locations that day to get his four nuggets, he drove to them twice. He collected a whopping 88 chicken nuggets and paid absolutely nothing. He says his 17 mile trip covered two states and took him five hours.