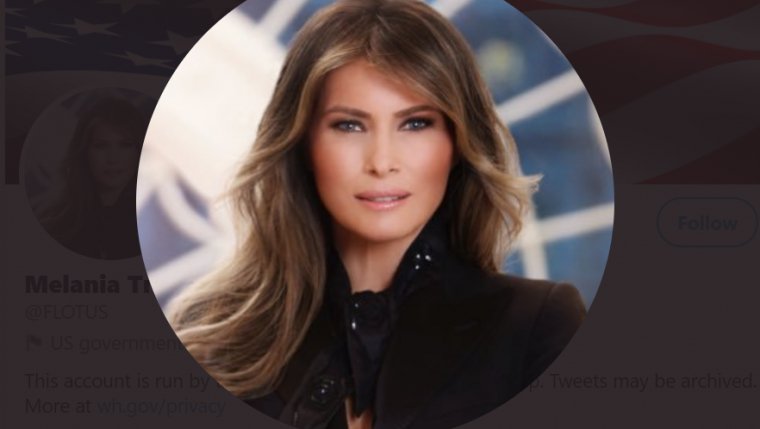 Last night, Melania Trump empathized with Black Lives Matter protesters while urging them to channel their energy into positive change.

She defended her husband's controversial style by saying, "whether you like it or not, you always know what he's thinking."

President Trump, meantime, appeared on night two of the RNC to sign the pardon of a Nevada man convicted of bank robbery as John Ponder and his wife looked on. Ponder started a group called Hope For Prisoners to help former inmates.