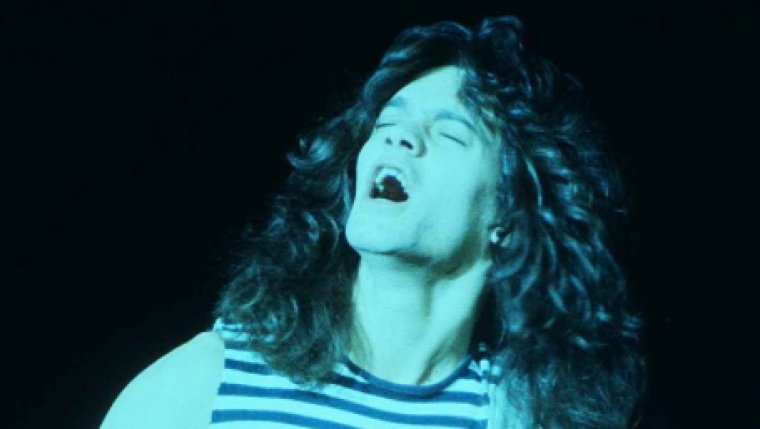 WINNIPEG - Rocker Eddie Van Halen has passed away at the age of 65 after a long and courageous battle with cancer.

He was amazing on guitar. Rolling Stone magazine put him at number eight on its list of the world's 100 greatest guitarists.

Eddie was inducted into the Rock and Roll Hall of Fame in 2007 and he so deserved to be there.

He helped to knock disco off the charts, starting in the late 1970's with his band's self-titled debut album and then the blockbuster record 1984 which contains the classics Jump, Panama and Hot for Teacher.

Eddie and the rest of Van Halen first played in Manitoba almost exactly 41 years ago in late September of 1979. 6,851 people jammed the Convention Centre for the show.