Details Emerging About The Engine That Blew Apart on Southwest Jet 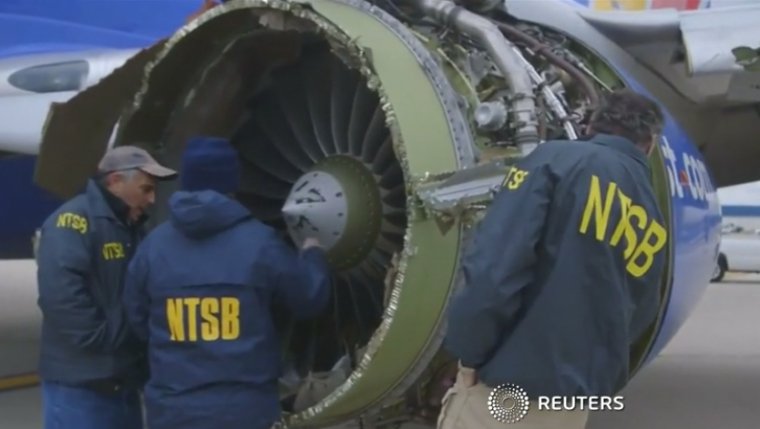 WORLD NEWS - European regulators this month began requiring an inspection by early next year of the type of engine that blew apart on a fatal Southwest Airlines flight on Tuesday, and a source said U.S. regulators were near a similar rule.