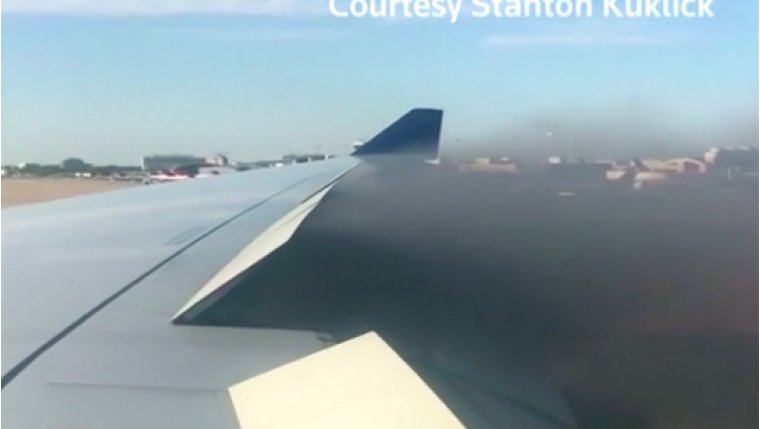 UPDATE - Delta flight 30 was en route from Atlanta to London when it declared an emergency shortly after takeoff. The Airbus A330 departed for London at 5:51 PM and made a successful landing at 6:34 PM.

WORLD NEWS - This is what we know this morning: A Delta Air Lines plane made an emergency landing, according to multiple media reports, after one of its engine caught fire.

We have some raw video footage from Reuters News and a passenger onboard the flight.