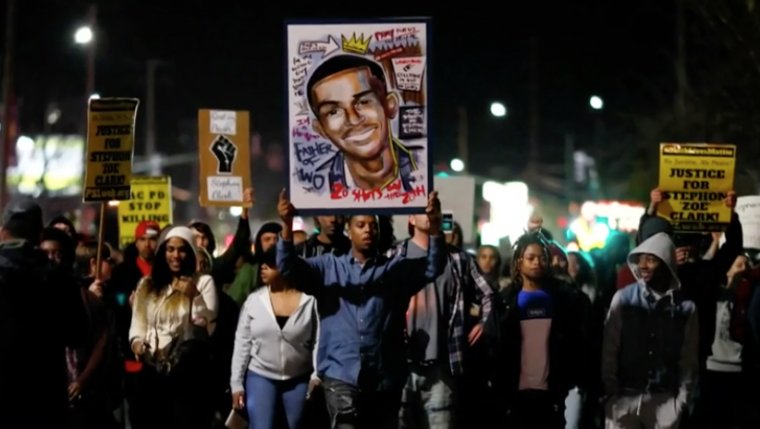 WORLD NEWS - Dashboard-camera footage of a patrol car striking a Sacramento, California, demonstrator during a march over the shooting of a young black man was released on Monday, and the sheriff said it was not clear from the images if the deputy was aware of the collision.