'Crucifixion Of Jesus' Appears In Tangerine 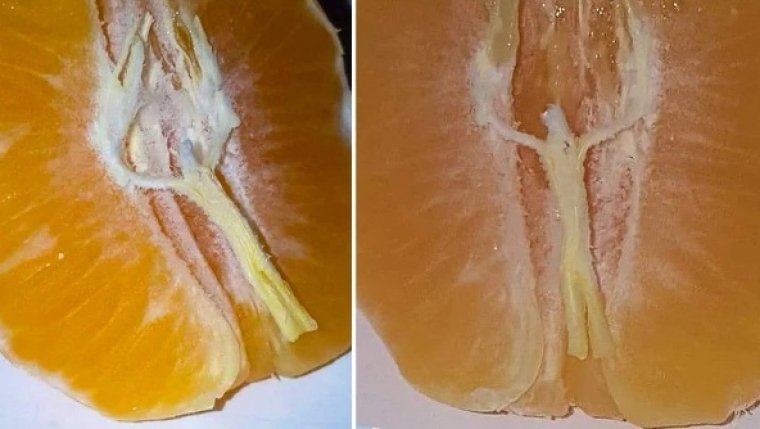 WINNIPEG - This may be a case of some people just having too much time on their hands.

57 year old Gene Guglielmi says when he was served a tangerine recently at the nursing home where he lives, he saw an image of Jesus on the cross inside the fruit.

He later admitted to separating the legs but still, thousands of people have liked and shared his photo on social media. 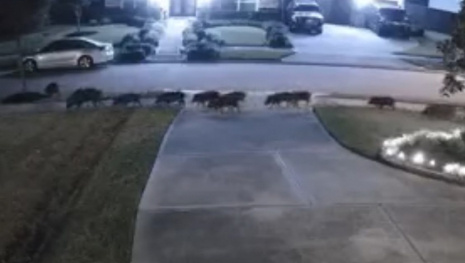 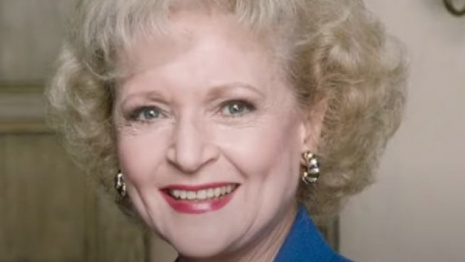 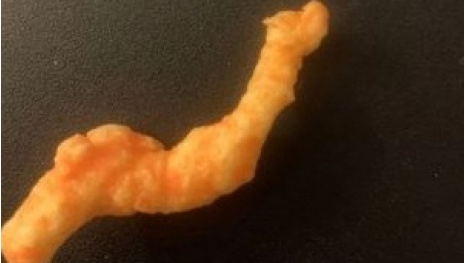