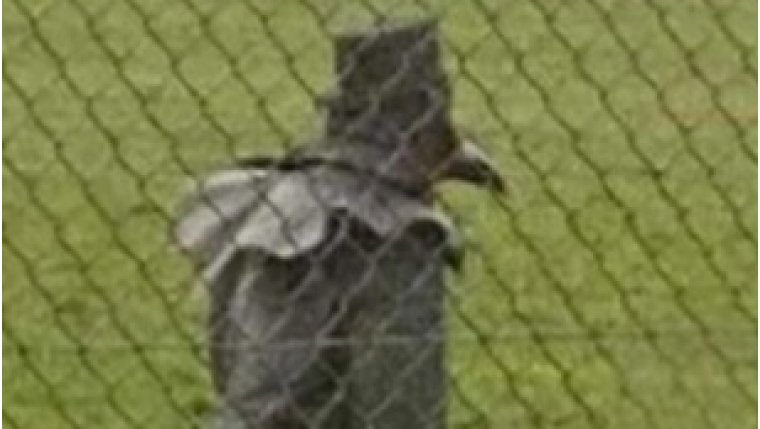 WINNIPEG - People in a Scottish town are freaked out after a medieval doctor was spotted walking around in full plague gear.

Residents in communities around Falkirk have also seen a person in the creepy costume.

Posts on social media say these plague doctors have been seen standing in the streets and roaming around.

Police say no one has called them to report any strange sightings. 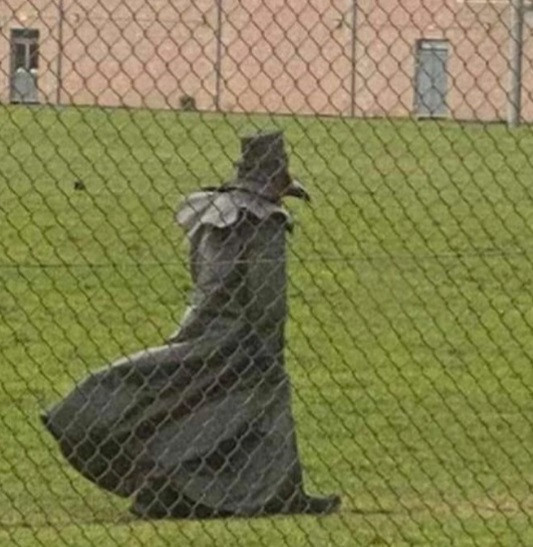