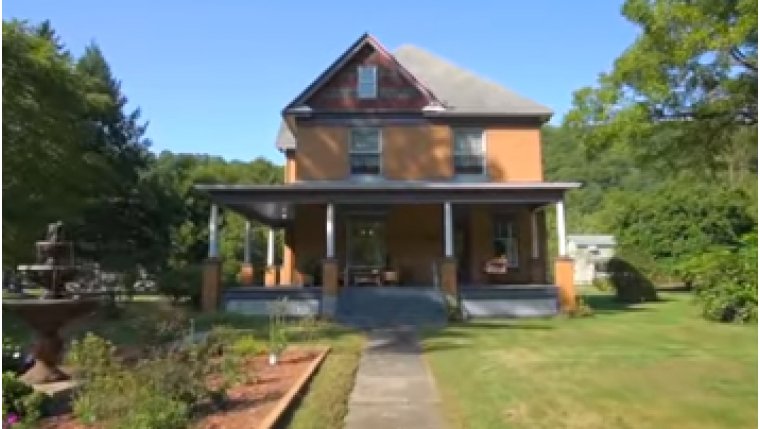 WINNIPEG - The “Silence of the Lambs” house is for sale.

It was used as the set for the psychotic killer’s home in the 1991 movie.

The four bedroom residence sits on almost two acres in Perryopolis, Pennsylvania, along the train tracks featured in the opening shot of the Buffalo Bill scene.

The house still has many of its original features but you won’t find a pit with a bucket in the basement, that was filmed at a sound stage.

The real estate agents that listed it have produced a video to help sell the home...