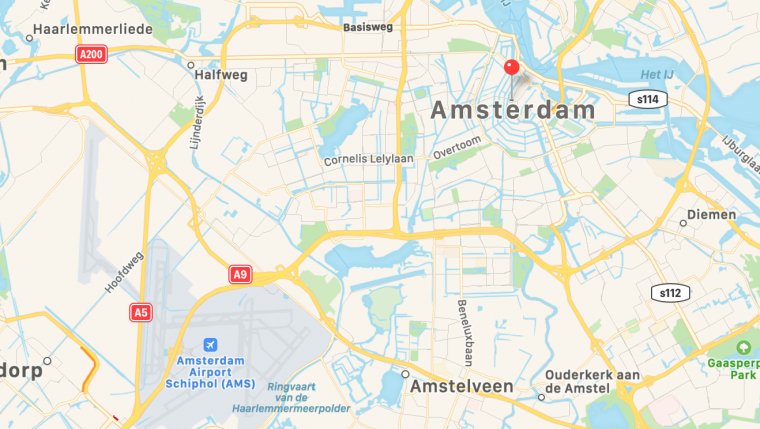 AMSTERDAM — Police in Amsterdam are interrogating a 51−year−old Canadian man who was arrested after allegedly claiming he had a bomb at at the city’s Schiphol Airport.

Border patrol agency spokeswoman Joanna Helmonds says authorities are trying to figure out a motive for the alleged incident.

She alleges that on Monday, the man reported he had a bomb in his luggage that was set to go off.

She says it was a false alarm, but a serious threat nonetheless.

Helmonds says the departure hall was evacuated for about half an hour as a precaution, but was later reopened after the arrest.

She says he is facing charges in connection to making a false bomb report.

Further information, such as the man’s identity or what province he was from, is not available yet as the investigation is ongoing.