Bear With Bucket On Head 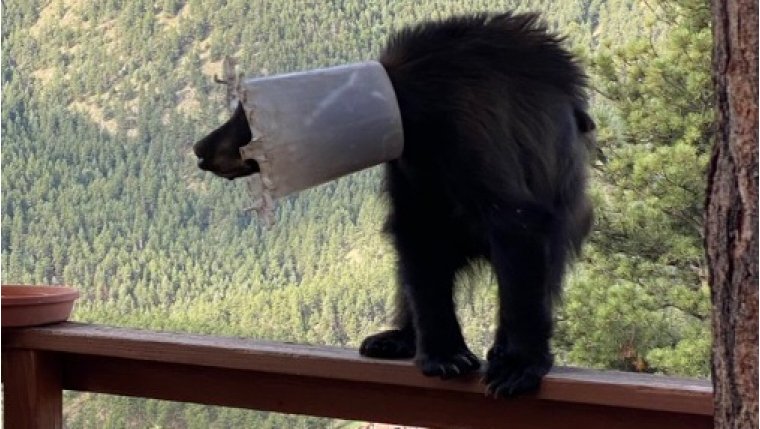 WINNIPEG - Colorado Parks and Wildlife officials are looking for this bear which was first photographed over a week ago with a plastic bucket around its head.

The animal has been spotted at least twice.

The bear doesn't appear to be in pain and its mobility isn't affected so it can still eat and drink.

However, there is concern about what might happen when the bear puts on weight later in the season.