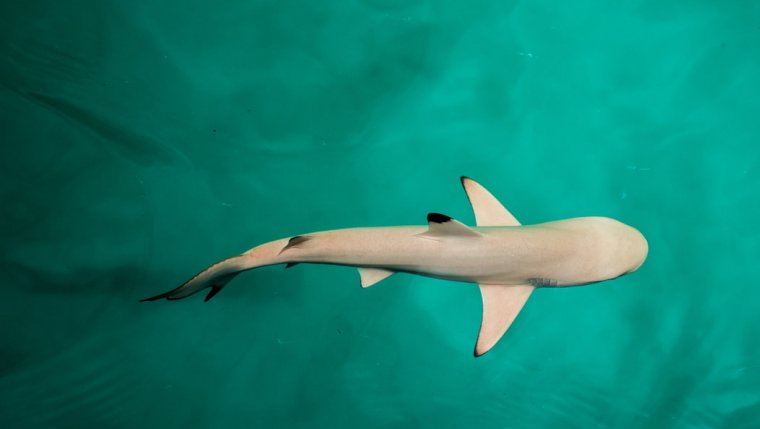 WINNIPEG - Two corrections officers in Oklahoma, along with their supervisor, are facing charges after an investigation found they had played the “Baby Shark” children’s song on repeat as a punishment. Prosecutors say five prisoners on five separate occasions were woken up at 2 or 3 in the morning. They say the pair of 21-year-olds had the inmates stand in a visitation room handcuffed to the wall, as the song played loudly for hours on end. Court documents say the supervisor did nothing to stop the abuse.

Oklahoma County District Attorney David Prater says he would have filed felonies if there was a statute that allowed it, but was forced to go with misdemeanor charges instead. The two jail staff resigned during an internal investigation, and the supervisor involved, who is 50 years of age, retired early. The three are charged with conspiracy, cruelty, and corporal punishment of an inmate.

The viral “Baby Shark” video was created and first uploaded by the South Korea-based education channel Pinkfong on November 25, 2015. The original under-two-minute music video amassed nearly 264 million views - and nearly half as many “Dislikes” as “Likes.”

The 100-year-old camping song was previously popularized by children’s entertainer Jonathan “Johnny Only” Wright in September 2011, but with over 400 alternate versions created by the Pinkfong brand in 11 languages, and more than 500 different apps developed for downloaded worldwide, it’s estimated the brand's take on the song has been heard more than 6.5 billion times. Their first video, “Sing along and dance with Fong,” featuring a pink fox wearing a crown and making facial expressions for 43 seconds, was watched only 4 million times since its upload in December 2011.