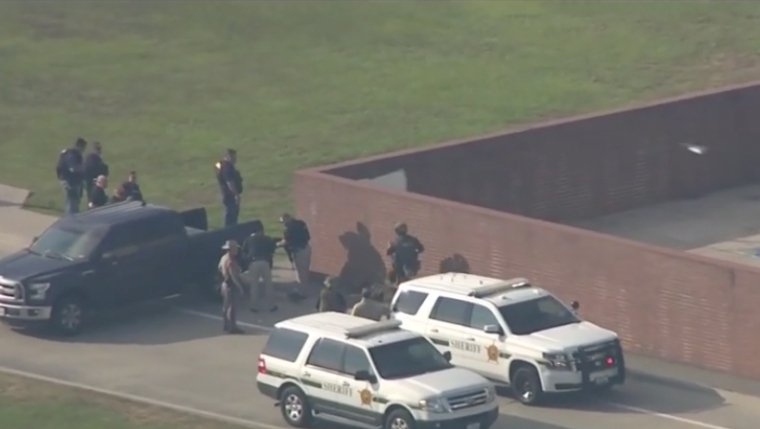 WORLD NEWS - A school shooting in Sante Fe, Texas has left at least eight people dead according to a CNN report. Most of them are students

Reports suggest a male suspect, who could be a student, has been arrested for the shooting at Santa Fe High School, which is about 20 miles outside Galveston, Texas.

Many media outlets in the US are reporting that a second person, also believed to be a student, is being detained by police.

This is the 22nd school shooting since the beginning of the year in the United States.

More details on the situation continue to be gathered, Manitoba Post will provide information when it becomes available.