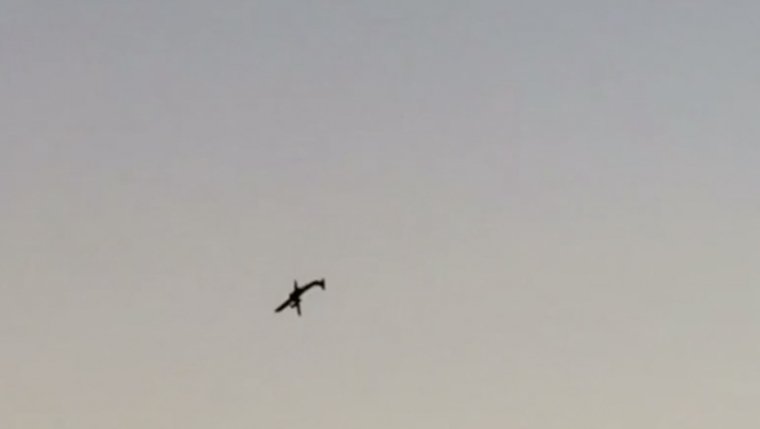 WORLD NEWS - An unidentified 29-year-old airline employee died after stealing an empty plane from Seattle's airport and crashing it into a nearby island, in what an NTSB official called "very unusual."

Conway G. Gittens has more information in the Reuters News video report below.