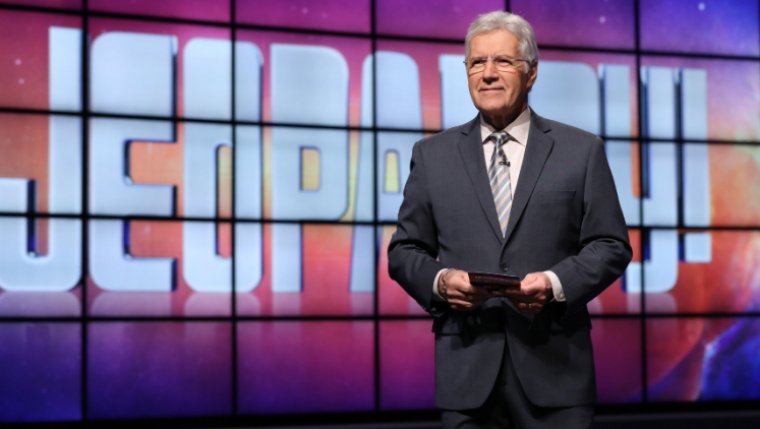 WINNIPEG - Alex Trebek has died. The Canadian-born host of "Jeopardy!'' was 80.

Trebek developed into a daily presence in homes around the world during the 36 years he hosted the iconic TV show.

He became a beloved figure through the warm demeanour and sharp wit he brought to the long-running game show.

The official "Jeopardy!'' Twitter account announced that Trebek died at home early this morning, surrounded by family and friends.

Trebek revealed about a year and a half ago that he had stage four pancreatic cancer. He acknowledged the survival rate was low but vowed to "fight this'' and "keep working.''