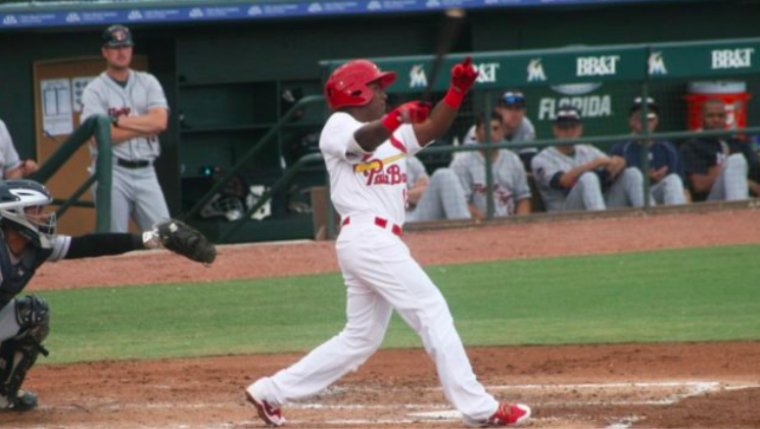 “I’m really excited to add Darren,” said Goldeyes’ manager Rick Forney. “He’s a young, explosive player that can do many positive things for a ball club. I love his defensive versatility, and I really feel like he has the type of offensive skill set that can impact a lineup. Darren is a hungry and motivated player.”

He twice represented Curacao at the Little League World Series, including an international championship and second place overall finish at the event in 2005.

With Files & Photo From the Winnipeg Goldeyes