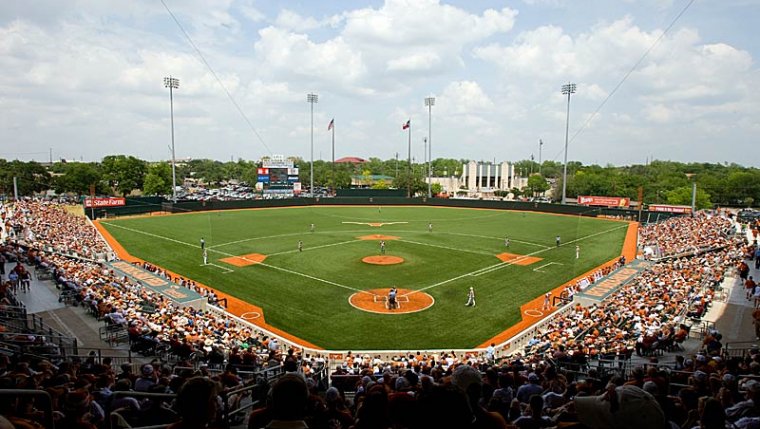 WINNIPEG – The Goldeyes lost 18-6 in Kansas City Saturday in the series finale of the three-game match up at T-Bones Ballpark.

Scoring opened in the first, on a two-out RBI single from Tucker Nathans to drive in Grant Heyman. The T-Bones answered back with three runs. In a bases-loaded, no-out situation, Perio Jr. hit an RBI fielder’s choice to drive in Brett & tie the game. Alay Lago hit a two-out, RBI single for the go-ahead run. A ground-rule double from Keith Curcio drove in Cunningham to give the T-Bones a 3-1 lead.

After Blake Adams drew a leadoff walk in the second, Tyler Baker hammered out his second homerun of the series to tie the game with a two-run homer to centrefield. Two batters later, Heyman crushed a homer out to right field to give the Fish the go-ahead run.

T-Bones permanently ahead. Noah Perio Jr. erased the lead with a broken bat, two-run single to left. Perio Jr. later scored on an error by Goldeyes starting pitcher Kevin McGovern. A triple from Ryan Brett drove in two more T-Bones, to give them an 8-4 lead.

The home team’s final two runs were scored in the eighth, on a double from Perio Jr. and a put-out by Alay Lago.

The Fish chipped away in the ninth to put the first three batters on base. Jordan Ebert drew a leadoff walk, advanced to second on a single by Adams and was driven in on a double to left field from Gavin Stupienski. On a sacrifice fly by Josh Romanski, Stupienski scored the final run of the game.

The Goldeyes return home on Monday, August 27 when they host the St. Paul Saints at 7:05 p.m.All the action can be heard locally on 93.7 FM CJNU and worldwide at cjnu.ca Tickets for all Goldeyes’ home games are on sale now online, or visiting the box office at Shaw Park.