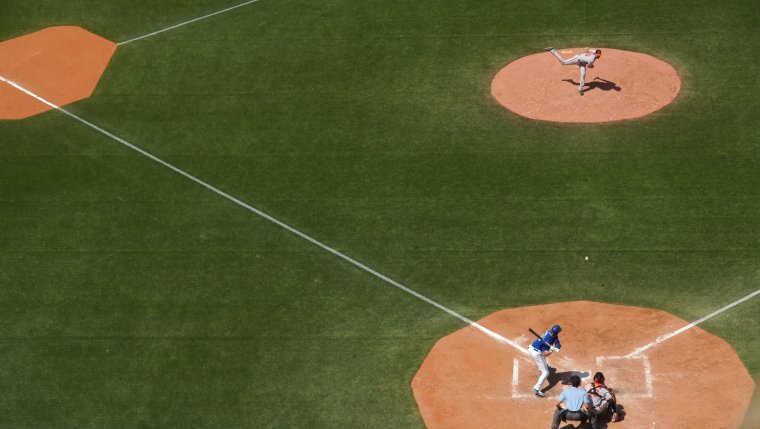 The Fish will play the Sioux City Explorers at 6:30 in front of hometown fans for the first since since September of 2019 before the COVID-19 pandemic changed everything.

The Goldeyes played their home games in 2020 in Fargo and then this year, they called Jackson, Tennessee home until now.

Despite the challenge of playing all their games on the road, the Fish are in fourth place in the North Division.

Goldeyes general manager Andrew Collier says playing in front of their fans is will be huge for the team and emotional.