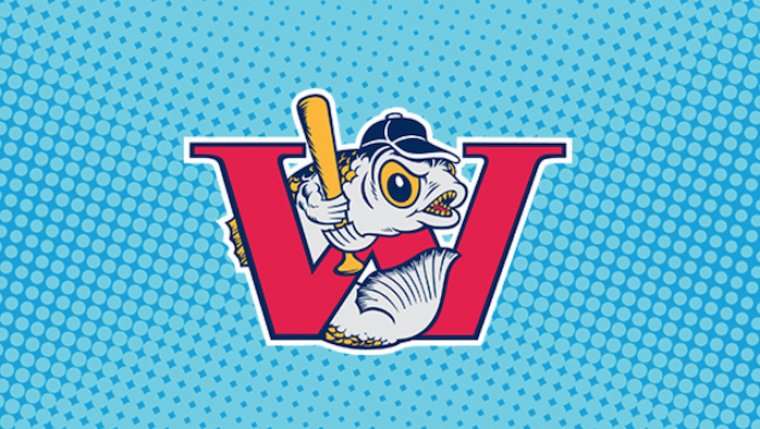 WINNIPEG – The Winnipeg Goldeyes acquired all-star right-handed pitcher Kevin Hilton and outfielder Jonathan Moroney from the Texas AirHogs on Friday in exchange for four players to be named later.

Both Hilton and Moroney will be in uniform for tonight’s double header against the Milwaukee Milkmen.

Hilton is 3-8 with a 4.62 ERA in 15 starts and represented the AirHogs at the American Association All-Star Game on July 23rd. The San Diego, California native is tied for third in the American Association with 97.1 innings pitched. Hilton has walked just 20 while allowing only five home runs. The 27-year-old has allowed three or fewer earned runs in nine of his 15 starts, and has walked two batters or less in 11 of them.

Hilton is in his second season of professional baseball, after a brief stint with the AirHogs as a true rookie in 2017 in which he posted a 4.93 ERA in 34.2 innings. The 6-foot-2, 180-pound Hilton is classified as a rookie in the American Association.

Moroney is batting .315 with three home runs and 26 RBI in 65 games. The Houston, Texas native has scored 38 runs with 16 doubles, six triples, and 12 stolen bases. The six triples are third in the American Association. Moroney has hit safely in 48 of 65 games this year, and has amassed three hitting streaks of seven or more games.

Moroney is in his third season of professional baseball, and is a lifetime .327 hitter with 19 home runs and 118 RBI in 204 games. A right-hander and defender, Moroney was on the Goldeyes’ spring training roster in 2018 before ultimately playing for the expansion Chicago Dogs where he batted .295 in 57 games.

The Goldeyes open a four-game series with the Milwaukee Milkmen later this afternoon, beginning with a double header at 4:05 p.m. All the action can be heard locally on 93.7 FM CJNU and worldwide at www.cjnu.ca

The Winnipeg Goldeyes return home on Thursday, August 15th when they host the Chicago Dogs at Shaw Park. Advance tickets are on sale now by visiting www.goldeyes.com/tickets or by visiting the box office at Shaw Park.