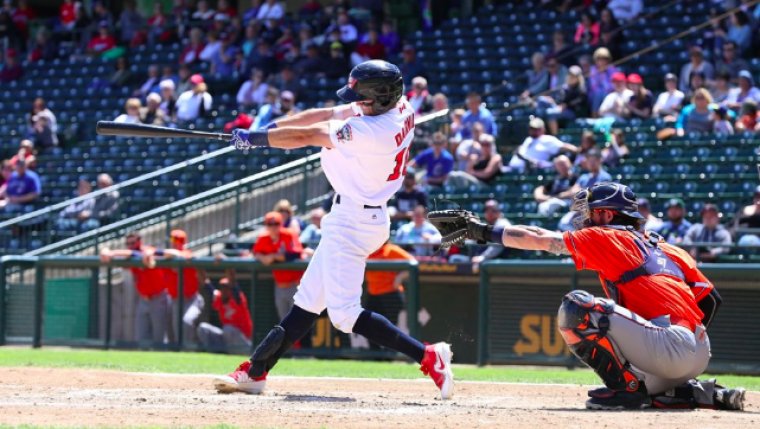 Garcia also led the American Association with three grand slam home runs, which are the most by any player in a single season since the Goldeyes joined the league in 2011.

“I’m pleased to announce that Willy is returning,” said Goldeyes’ manager Rick Forney. “He had a great season for us, providing a run-producing presence in the middle of our order. Willy is also a great defender that possesses the best outfield arm in the league.”

In late-July, Garcia represented the Dominican Republic at the Pan-Am Games in Lima, Peru where he contributed three runs, a home run, and five RBI in four tournament contests.