Fired Up About The Fish 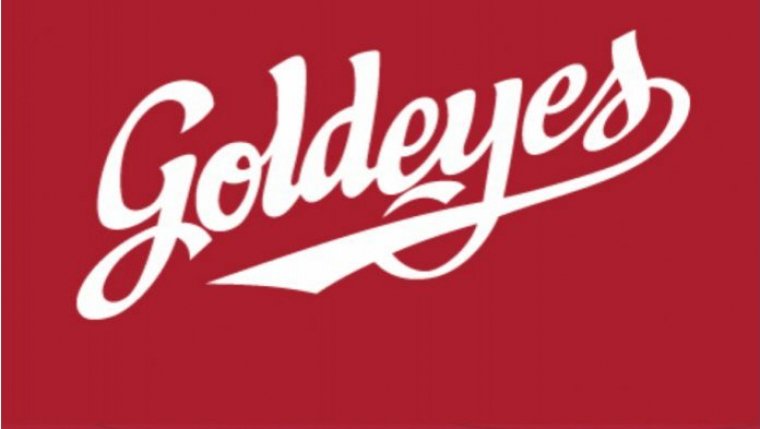 WINNIPEG - I am excited! I last contributed a column a while back and as things slowly started to return to normal. In fact I found myself on an extended business trip in Southern Ontario including Ottawa, Barrie, Waterloo and of course Toronto, so work wise, back to the same old, same old. Now that my feet are firmly planted back on Manitoba soil, my enthusiasm for sports has returned especially since the announcement of the Winnipeg Goldeyes returning to play the remainder of their home games at Shaw Park starting Tuesday August 3rd.

The Winnipeg Blue Bombers previously announced their schedule with their first tilt on Thursday August 5th, and now with the Goldeyes returning the summer of 2021 looks to be saved from a sports fan’s point of view.

The Bombers are well on their way to a sell out for their home opener, so I hope the fans respond that way to the Fish. The Goldeyes have never been on the same level coverage wise as the Jets or the Bombers and even fell further down the ladder when the Moose returned from Newfoundland.

The Goldeyes provide solid entertainment for the price of admission, and have captured numerous league championships, but since they are considered “minor league” the local press relegate their coverage most days to the stats page. Hell, when TSN 1290 was on the air, seldom did you get the results on their SportsCentre recaps. 2020 and most of 2021 you can’t really blame the local press for not having a beat reporter as the games were played in the United States, but now is the opportunity for all media (including me) to give the Goldeyes some respect; respect that they have earned.

I have plunked down my money for a pair of Season Tickets, I hope you will join me in the stands!