Bark in The Park is Returning 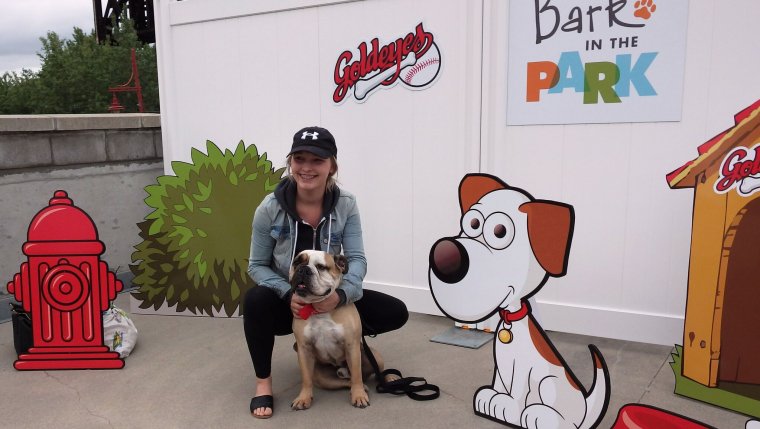 WINNIPEG, MB - One of the most anticipated nights for the Goldeyes, "Bark in the Park", is returning this season and Winnipeg is going for the World Record. 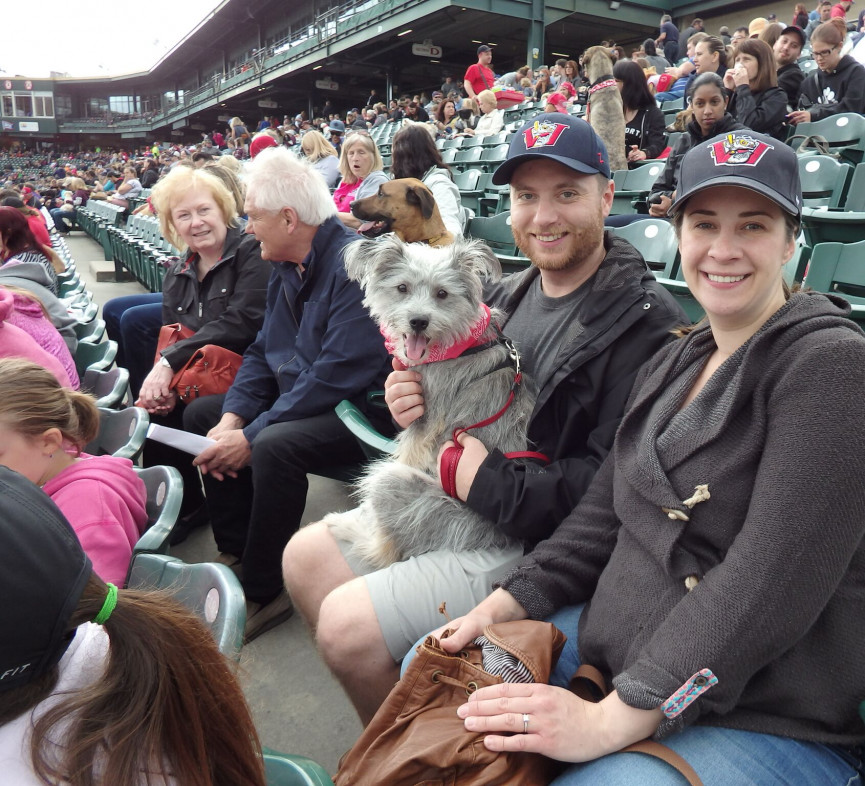 "Bark in the Park has definitely proven to be a Goldeyes fan favourite," said Winnipeg Goldeyes' President and CEO Sam Katz. "And this year our fans and their dogs can be a part of history by helping us break a Guinness World Records title while also helping to support local dog rescue groups." 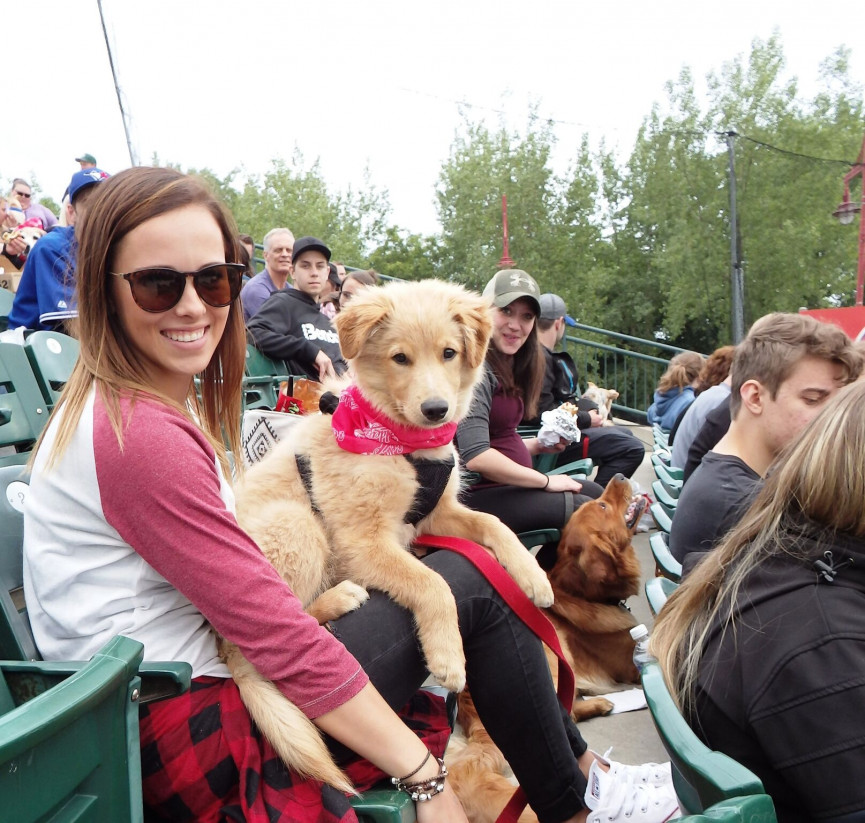 "Bark in the Park" will showcase a number of promotions at the game including a pre-game, on-field “Pooch Parade”, the Pooch Smooch Cam and 7th Inning Fetch.

Fans and their four-legged friends will enter Shaw Park through a special gate reserved just for them. There will even be designated "Puppy Potty" turf areas located by the registration tent and in the Goldeyes Picnic Park.

Presale of ticket packages and additional single tickets are available online only through Ticketmaster.ca.

Ticket Packages for "Bark in the Park" are on sale now through Ticketmaster.ca.