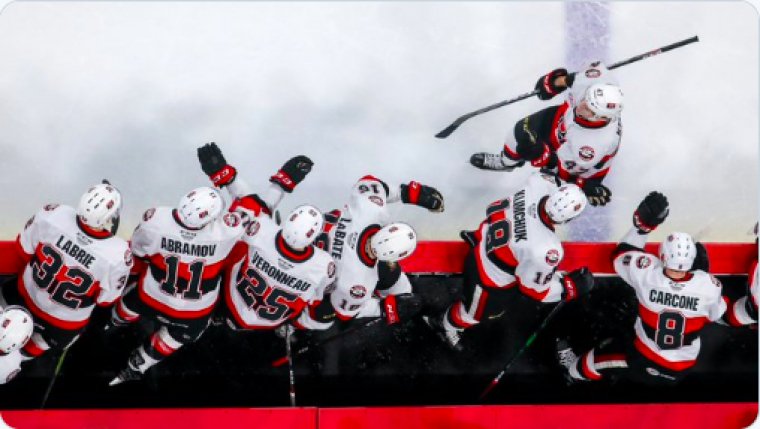 Belleville started off the scoring under two minutes into the first period with a goal from Michael Carcone. Just over a minute later, Brent Pedersen fed Kristian Reichel who showed off his hands and scored for Manitoba tying the game 1-1. The first ended in a Belleville lead of 3-2.

A @MikeCarcone8 hat-trick helped power the #BellevilleSens to a 5-3 win in Winnipeg Monday night and a spot atop the North Division #fortheB pic.twitter.com/StNkSYeSTn
— Belleville Senators (@BellevilleSens) January 14, 2020

Eric Comrie was dominant for the Moose throughout the game and made a highlight reel save at 7:43 on Alex Formenton's attempt to keep the Moose alive. With only 2:53 on the clock, Belleville scored on the empty net to seal a 5-3 victory.

The Moose play the Belleville Senators on Wednesday, Jan. 15. Tickets are available at moosehockey.com/tickets.