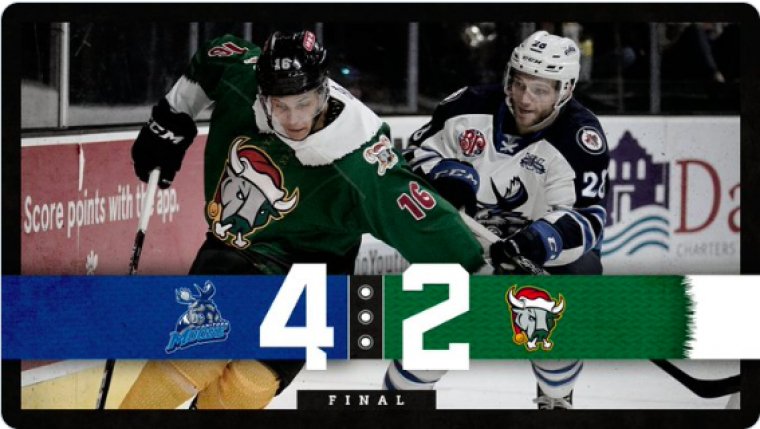 WINNIPEG - The Manitoba Moose were in the lone star state Saturday night and claimed a 4-2 victory against the San Antonio Rampage.

JC Lipon who found the back of the net and gave the Moose the 1-0 advantage early in the first period. The Moose were went on a power play midway through the first but were unable to capitalize. With 15 seconds left on the clock C.J. Suess scored shorthanded to end the period with a 2-0 lead.

San Antonio came within one during the second period, but in the around the 8 minute mark, Austin Poganski put one in the net making the score 3-1 for Manitoba. San Antonio gets within one mid-way through the third. Emile Poirier puts one in the empty net for a final score for the Manitoba Moose 4-2.